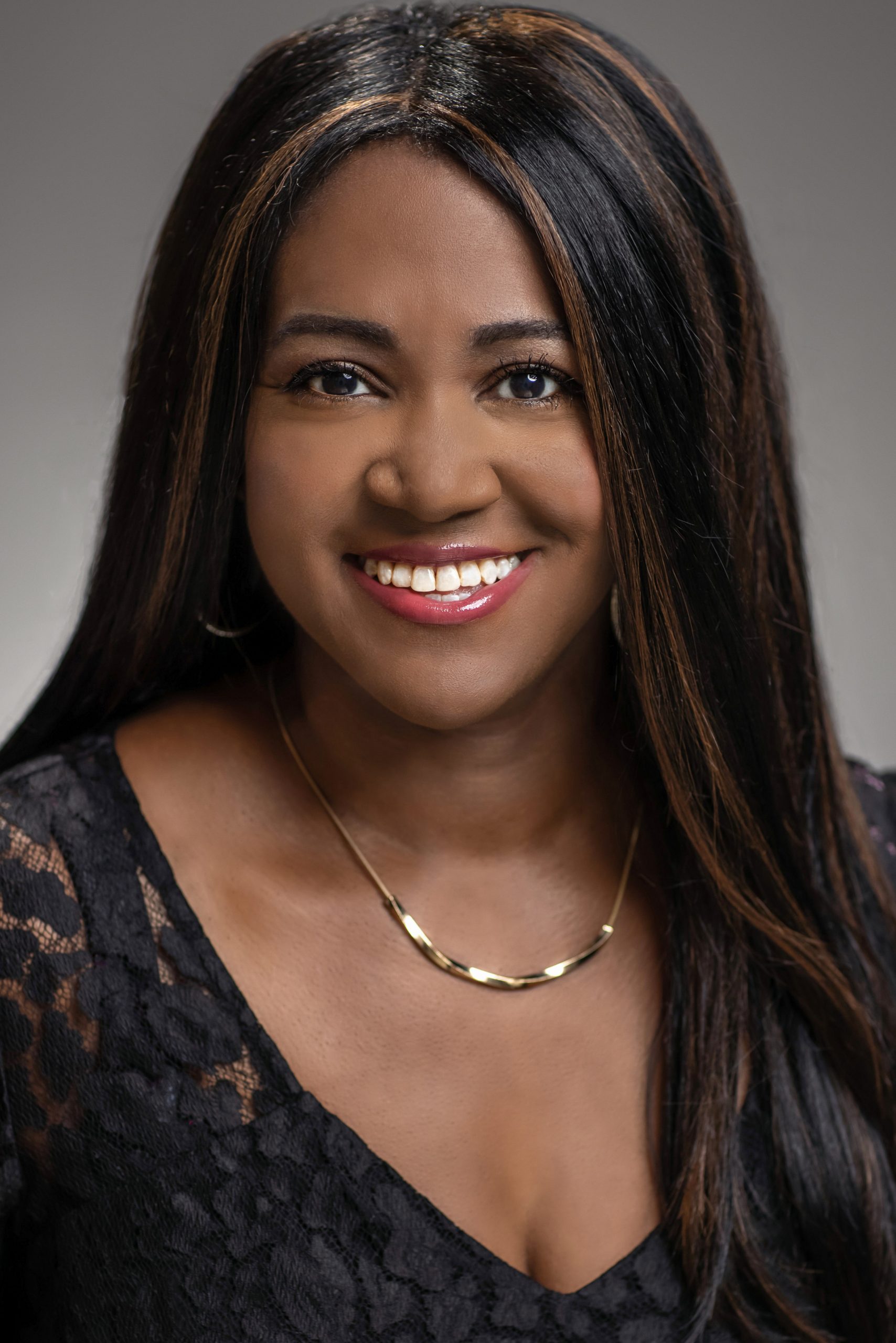 Caron Jackson is thrilled to return to her role as Publicist at MB and Associates Public Relations, after taking some time off to be with her two young children. Caron brings a vast knowledge of media and marketing with her diverse background in broadcast news, media relations and social media in both traditional and online facets. She has landed MB and Associates’ clients opportunities on national shows such as Dr. Oz and The Doctors, among many other high-profile programs. Earlier in her career, Caron was a producer at Banyan Productions and also at CN8, The Comcast Network.

She is a graduate of Rowan University in Glassboro, New Jersey with a specialization in Communication Arts.